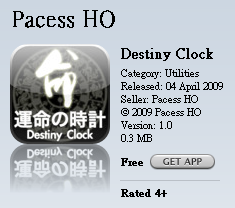 Writing "COPY" or something similar, or copying only a portion of a note does not exempt you from the copying law. The act of copying is the crime.

"I want to generate some income ... after having spent two to three weeks developing an application," says Ho, who devotes a couple of hours after work each night to his passion. His ultimate goal is to pay off his mortgage and enable his wife to quit her job to look after their daughter full time.

Ho has been an online game developer for more than 10 years. Last November, he started learning Objective-C by consulting books, the internet and sample code from Apple. Three months later, he paid US$99 to use the iPhone developer program.

He launched his first application, Lottery Pro (a Mark Six predictor; 99 US cents), on the App Store on March 1. Since then, he has put Destiny Clock (the date and time in relation to the 60 animal-element combinations of the Chinese zodiac; 99 US cents), Love Pair (the assessment of relationships using Chinese numerology; US$1.99) and several spot-the-difference puzzles on the Apple shelf. He has made more than US$300 in three months.

Apple keeps 30 per cent of the money it takes but requires sales of an app to reach US$250 before it hands any to the developer.

Ho says he hopes to find a killer app that will deliver a windfall.
Posted by Pacess at 21:46 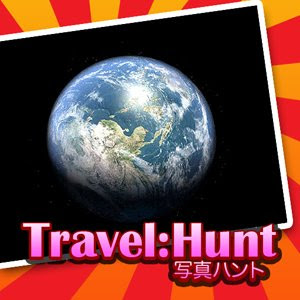 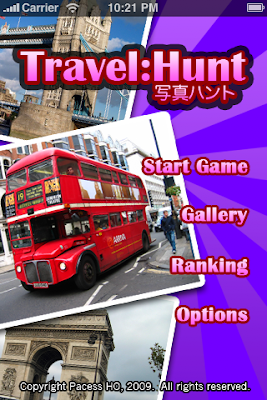